The European Cartoon Center (ECC)  is an active center  and meeting place for cartoonists, cartoon lovers and the general public. Promoting cartoons as an art form to the general public is the primary objective of the ECC. The tools chosen to achieve this goal are the quarterly cartoon exhibitions. Every two years, the ECC organizes the Euro-Kartoenale Kruishoutem, an international cartoon contest which is highly respected. The rest of the time the ECC organizes all kinds of workshops and seminars for (future) cartoonists.  In addition, the ECC archives and catalogues cartoons, cartoonbooks and exhibition catalogues, newspaper clippings and documentation about cartoons and cartoonists. In time, the ECC aims to become one of the main European documentation resources for cartoons and caricatures. 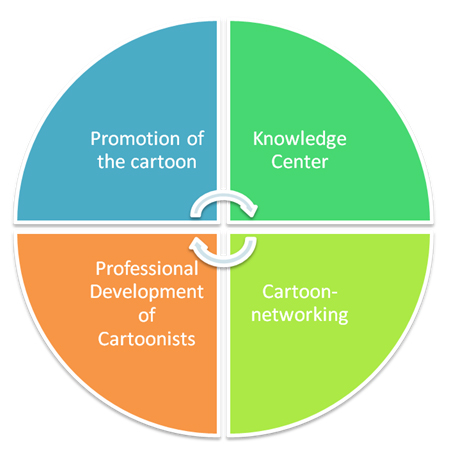 The collection
One of the objective of the European Cartoon Centre is to make an archive and inventory of cartoons and cartoon documentation, and to be in this way one of the most important European documentation centres in the field of cartoons and caricatures.
The collection of the ECC consists of:
•    more than 4.000 cartoon books from all over the world
•    more than 300 magazines
•    more than 20.000 original cartoons
•    theses and publications concerning cartoons
•    posters, gadgets, curiosities.

Quite often we receive gifts from cartoon lovers and cartoonists (cartoon books, publications, magazines and so on). If you want to see your own collections preserved, don't hesitate to contact us without any engagement: This email address is being protected from spambots. You need JavaScript enabled to view it.

1978  In Kruishoutem the first cartoon exhibition is organized by a local cultural organization. It is an exhibition with drawings of Flemish cartoonists.

1979  The first cartoon contest for Belgian cartoonists in Kruishoutem. The theme: ‘Chicken and Egg’, as Kruishoutem has the most important Egg Market of Europe.

1981 The contest is open for all European cartoonists: the Euro-kartoenale Kruishoutem is born.

1983  Because of the heavy financial costs of such an organization, the decision is made to organize this contest only every two years.

1985  The real break-through in the international world of cartoons is in 1985. The number of competitors is tripled and the press shows great interest in the competition.
1993  Due to the changing political landscape in Eastern Europe a lot of cartoonists of new countries take part in the Euro-kartoenale.
1997  For the first time the Euro-kartoenale is working with only one sponsor related to the theme of the contest. That year the Belgian Electricity Company ‘Electrabel’ is sponsor of the contest ‘Energy’.
2000  The European Cartoon Center is founded, but only virtual. The founders are dreaming of an own building to make the cartoon collection available for all cartoon lovers and to organize cartoon exhibitions the whole year round. Negotiations with partners are started.
2004  A architectural contest is published for the design of the European Cartoon Center in Kruishoutem. The contest is won by Luc Vertriest.
2006  The ECC publishes a brand new Flemish cartoon magazine called ‘Scherper’ (Sharper) and the website of the European Cartoon Center and the Euro-kartoenale Kruishoutem is launched.
2007  June, 16th the dream of president Rudy Gheysens and his team of volunteers becomes true: the opening of the European Cartoon Center is a fact. The opening ceremony with all the winners of the Euro-kartoenale since 1979 and a lot of other international guests is a big party. Mordillo is the first cartoonist with a personal exhibition in the ECC.
The Euro-kartoenale reaches the absolute top. No less than 992 cartoonists from 85 countries sent 4.000 drawings.
2008  From this year on, the ECC has its own in house cartoonist: Belgian cartoonist Stefaan Provijn is the first to have this title. The ECC’s first historical ‘own production’ cartoon exhibition ‘Kartoons ya Congo’ is a great success and the virtual international ECC cartoonbooksclub starts its own blog. A first masterclass for cartoonists is organized.
2009  The Euro-kartoenale is celebrating its 30th anniversary! Exhibitions of cartoonists as O-sekoer, Bosc, Bridenne, Ludo Goderis and Zlatkovsky attract a lot of visitors. That year a first workshop for children and schools is organized. The ECC is more and more present at international meetings and takes part at national and international jurymeetings.
2010 The website of the ECC counts over 24 million hits a year from 82 different countries. The amount of visitors of the ECC increases with 25% since 2009. Also the cartoonbook collection and documentation center of the ECC is growing very fast.
2011 The Euro-kartoenale gets the theme ‘Shoes’ it inspires 798 cartoonists from 78 different countries. The ECC is started to create a permanent exhibition on the history of the Belgian cartoon art.

This email address is being protected from spambots. You need JavaScript enabled to view it. 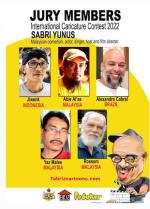 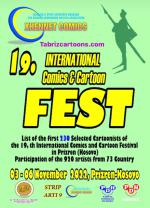 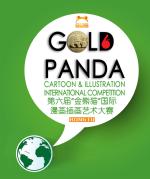 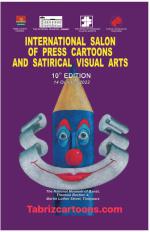 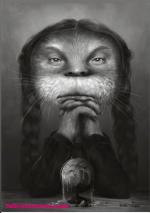 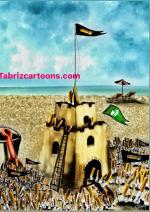